It’s time to hop on a spaceship and sail back into “My Universe!”

Today, Coldplay released a new behind the scenes video of the making of the “My Universe” music video with BTS. According to director David Meyers, “My Universe” is about the power music has to unite people. 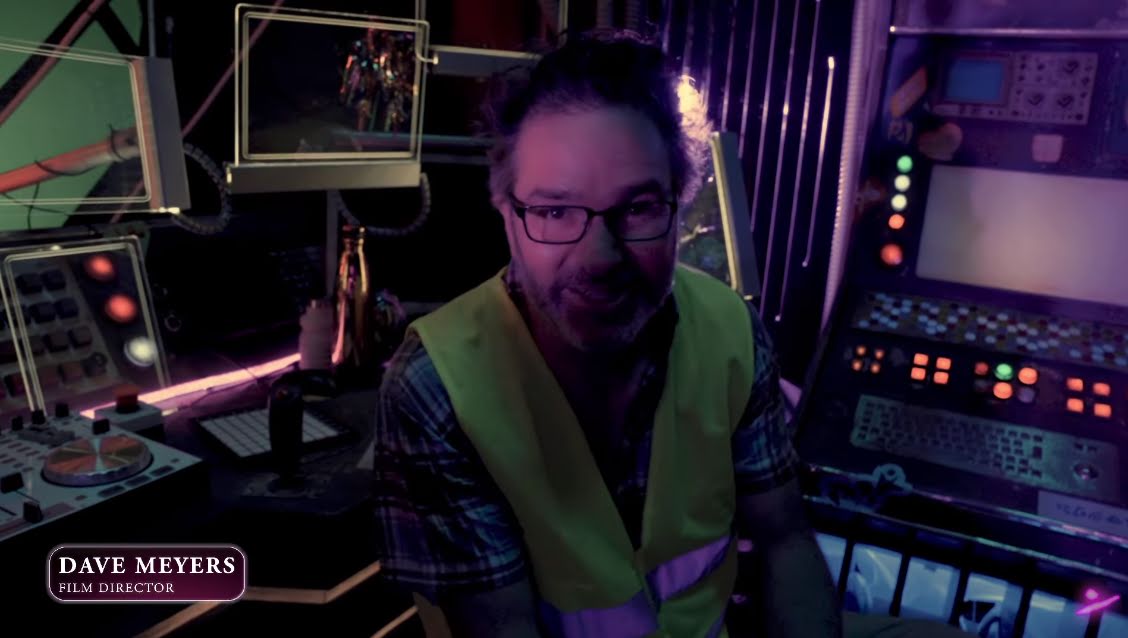 This is our second adventure defining The Spheres. ‘My Universe’ is really about the power of music to bring people together, inspire against all odds. The premise is quite simple, it’s really a performance video, different bands on different planets jamming. It just happens that it’s in outer space, and you know, we’ve got an alien band called Supernova 7.

The story, which takes place in several pockets of the universe, centers on BTS, Coldplay, and one intergalactic alien DJ.

We got Coldplay, BTS on their planet. The central theme behind this one DJ’s effort to connect all the musicians on different planets and broadcast their signal to the world.

“Chris made this song in many cities,” RM explained. “He did come to Seoul, like two months, three months ago, and recorded this, all the gang and our vocal parts together. The overall story of this will totally convey and deliver the vibe and the message of the song.”

Check out the behind the scenes here: