BTS has gone on to become the world’s biggest boy band, as they touch the hearts of millions with their incredible music. As they continue to make headlines for the amazing ways they have effected people’s lives, one particular story about a boy named Arturito has been going viral.

Azteca Uno, a Mexican broadcasting network, featured a story about a boy named Arturito and his unique situation. Arturito, who currently lives in Mexico with his family, was “diagnosed with Autism when he was just 3-years-old.”

His name is Arturito and he was diagnosed with Autism when he was 3-years-old. He also suffers from epilepsy and other illnesses, which makes his situation worse. Because of his condition, he only interacts with his family members.

His mother, Gabriela explained his diagnosis more in detail and what Arturito was like before his life was forever changed.

Loud noises were terrible for him so he was unable to listen to music. He would immediately cover his ears. He would become disturbed and would sometimes go into a crisis. Autism spectrum crises can be terrible because sometimes he would hurt himself or bite others.

Gabriela shared, however, that one day all of that changed drastically after Arturito started listening to BTS’s “Fake Love” and Jin’s “Epiphany.” 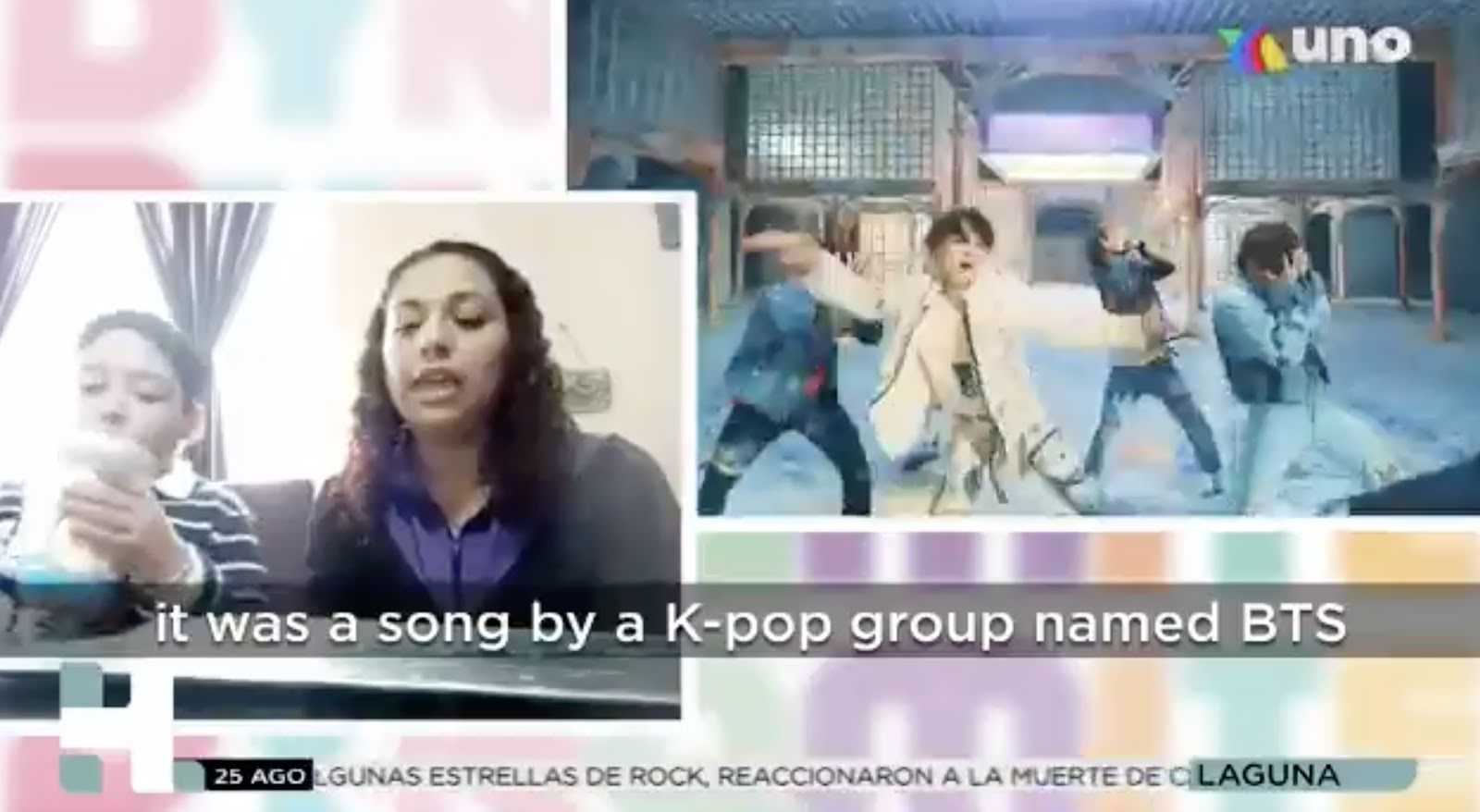 One day, he started humming something that I couldn’t understand. It was then that we realized it was a song called ‘Fake Love’ by the K-Pop group, BTS. We put it on the television and he was happy to watch it on the big screen. He turned up the volume, which was something he was unable to do before.

That surprised me a lot and we all cried a little bit. It may seem like a small thing, but to us it was a huge achievement.

Wow, what an amazing story. Music truly has no bounds when it comes to language and Arturito is a beautiful example of that. You can watch the entire Azteca Uno segment featuring Arturito and his mother Gabriela down below.

The history of Arturito was broadcasted on Mexican

national television (@Azteca Laguna). He is a boy with autism whose life was changed by the music of #BTS and especially Epiphany by Jin.