It’s hard to imagine a world without “Boy With Luv,” “Dynamite,” “Butter,” “Permission to Dance,” and other recent hits, but if things had gone differently, these BTS songs wouldn’t exist.

At 2018 MAMA in Hong Kong, Jin revealed that BTS had considered disbanding at the start of the year. Instead, all seven members chose to renew their contracts with HYBE.

We had a hard time mentally during the beginning of this year. While talking with each other, we even thought about disbanding. But we regather our hearts, and I’m glad that we were able to produce such a great result.

Earlier this year, on You Quiz On The Block, Jin and Suga talked more about the contract renewal and the reasons why BTS was struggling. The members felt pressured by the skyrocketing attention they were receiving. Rather than disbanding, BTS decided to take a short break instead to rest and replenish themselves. After a month, they were ready to perform again.

We were pressured, as if… All we did was diligently do our job, but we then heard that we contributed to the nation, so we were so pressured. [. . .] The break refreshed us a lot, and when you take a break for a month, it makes you want to perform again.

Now, in a new interview with Billboard magazine, Jin is looking back at that life-changing decision once again. At that time, HYBE made a promise to BTS that Jin believes has been fulfilled.

We were promised by the agency that they would pull out all the stops for supporting our passion for performing. I think they did keep that promise.

Even if BTS hadn’t had their agency’s support, they’d still had faith in each other. “We ended up telling each other that because we worked so hard up to that point, let’s see how far we can go,” Jin said. “I don’t know if I should say this, but [we said], ‘Screw the agency, screw everything. Let’s just put our faith in the members and the fans and start again.’ ” 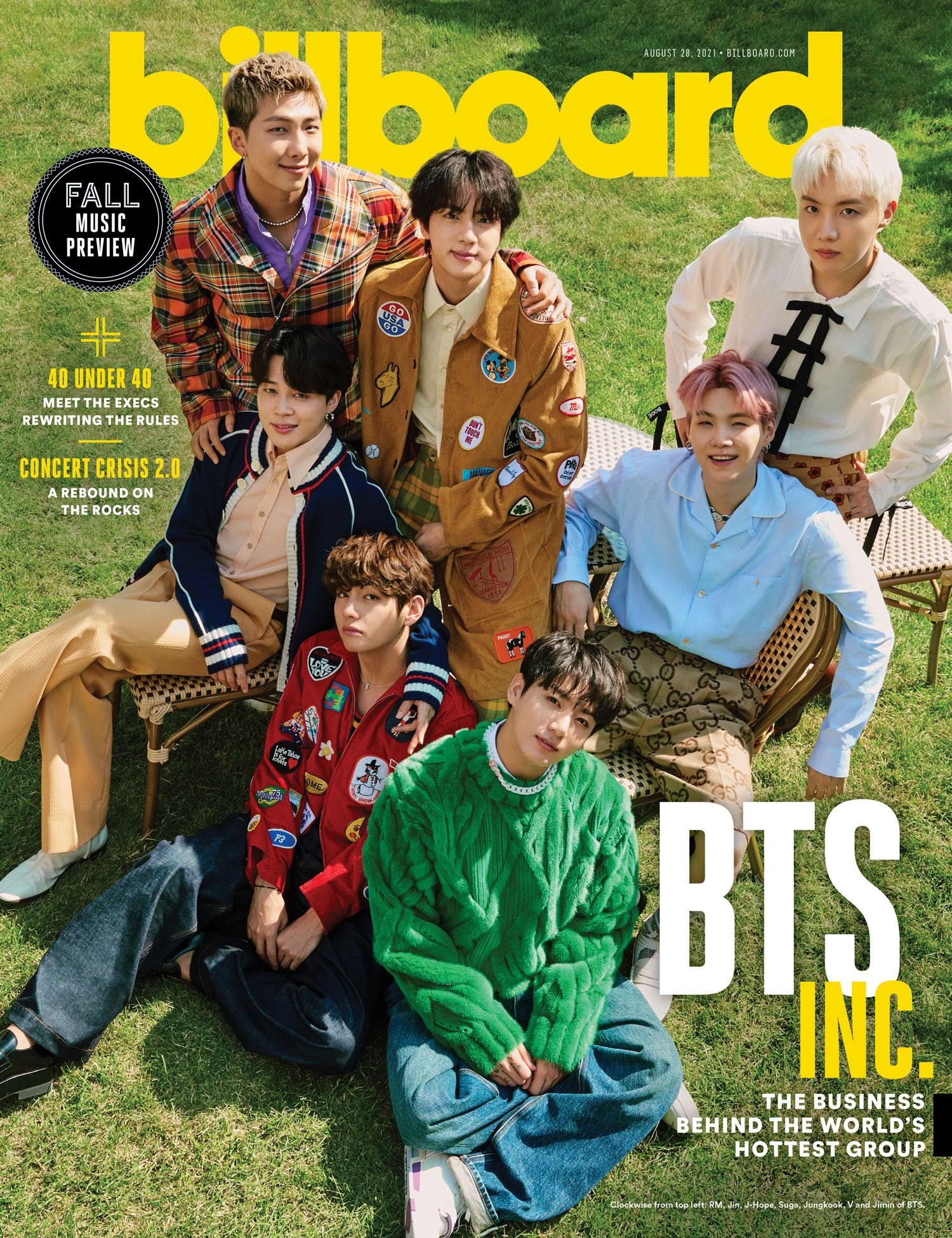