September 1 marks a very special day in K-Pop because it is the birthday of BTS‘s maknae Jungkook! Since debuting in 2013, he has stolen the hearts of fans worldwide with his immense talent, dazzling visuals, and charming charisma. 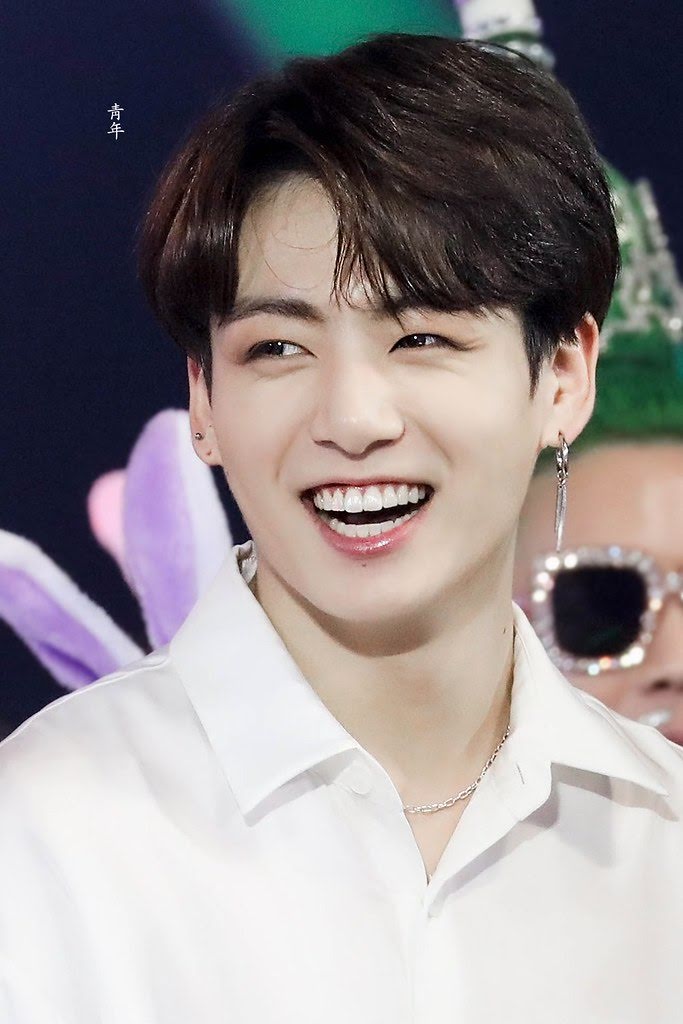 To celebrate his special day, here is a look at # times Jungkook was hilariously iconic, because he deserves all the love and attention on his special day!

time to bring back jungkook imitating a chicken @BTS_twt pic.twitter.com/97rw2igaqe

2. If this wasn’t iconic AF, then what else could be?

3. It seems as if Jungkook thinks his broadcasts on VLIVE are ASMR videos!

4. It might be random, but even the smallest thing Jungkook does is comedy gold.

6. Reaction King or Meme King? Isn’t he both!

jungkook, the king of reaction: pic.twitter.com/XFjQj6v0Wh

7. When it comes to imitations, Jungkook is the King!

#나는돈필요없습니다정국이만이쓰면대요 “I don’t need money. I only need Jungkook” is trending in Korea at #1 right now

It’s a hashtag inspired by Jungkook’s impersonation of Suga’s dad when jk said before in Run BTS, “I don’t need money. I only need game”

Jk now you should stop teasing him!!

8. How does Jungkook manage to make everything look effortlessly funny, especially during Run BTS!

10. Jungkook is always one to stand out from the crowd and be a bit different!

11. Poor Jungkook was almost convinced that he was actually a thief!

Yoongi and Seokjin making Jungkook believe he's one of the thief, the baby was so confused!

But the Run BTS staffs laugh makes it more funnier, they didn't even reject the idea of him being the thief.