Season 30 of ABC‘s Dancing with the Stars is on its way, and what better way to kick things off with BTS? 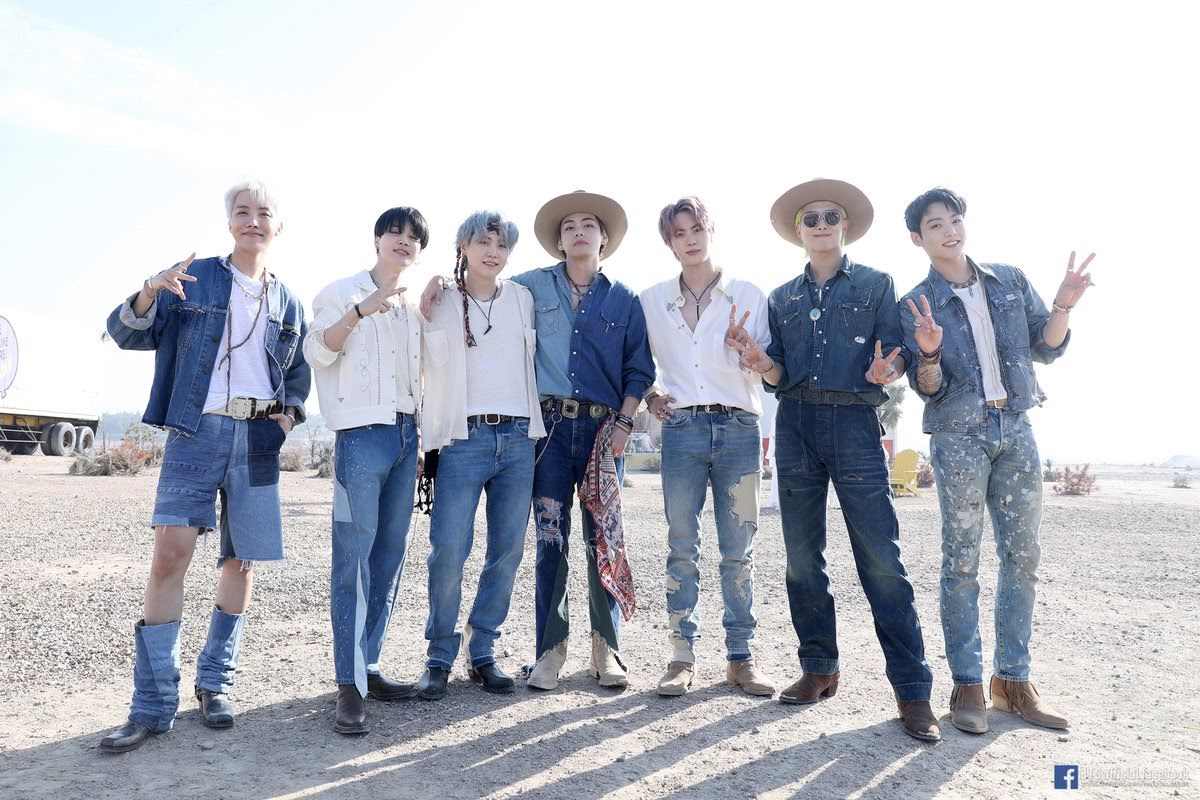 The new season’s preview was featured on Good Morning America on September 8. The series’ pros danced to none other than BTS’s “Permission to Dance.” Could there be a more appropriate song choice for a show all about dancing?

The pros danced around Disneyland Park in Anaheim, California. It also showcased special areas from the park, such as Star Wars: Galaxy’s Edge to Avengers Campus.

Rather than dance the official “Permission to Dance” choreography, they made more traditional dance moves. It was great regardless to see them dancing to the song!

Later, “Permission to Dance” could still be heard as background music during an interview with some of the new contestants.

Permission to Dance x Dancing with the Stars

You can watch the full video below:

Recently, the top 20 contestants on NBC‘s The Voice covered BTS’s “Dynamite.” Read about it below: