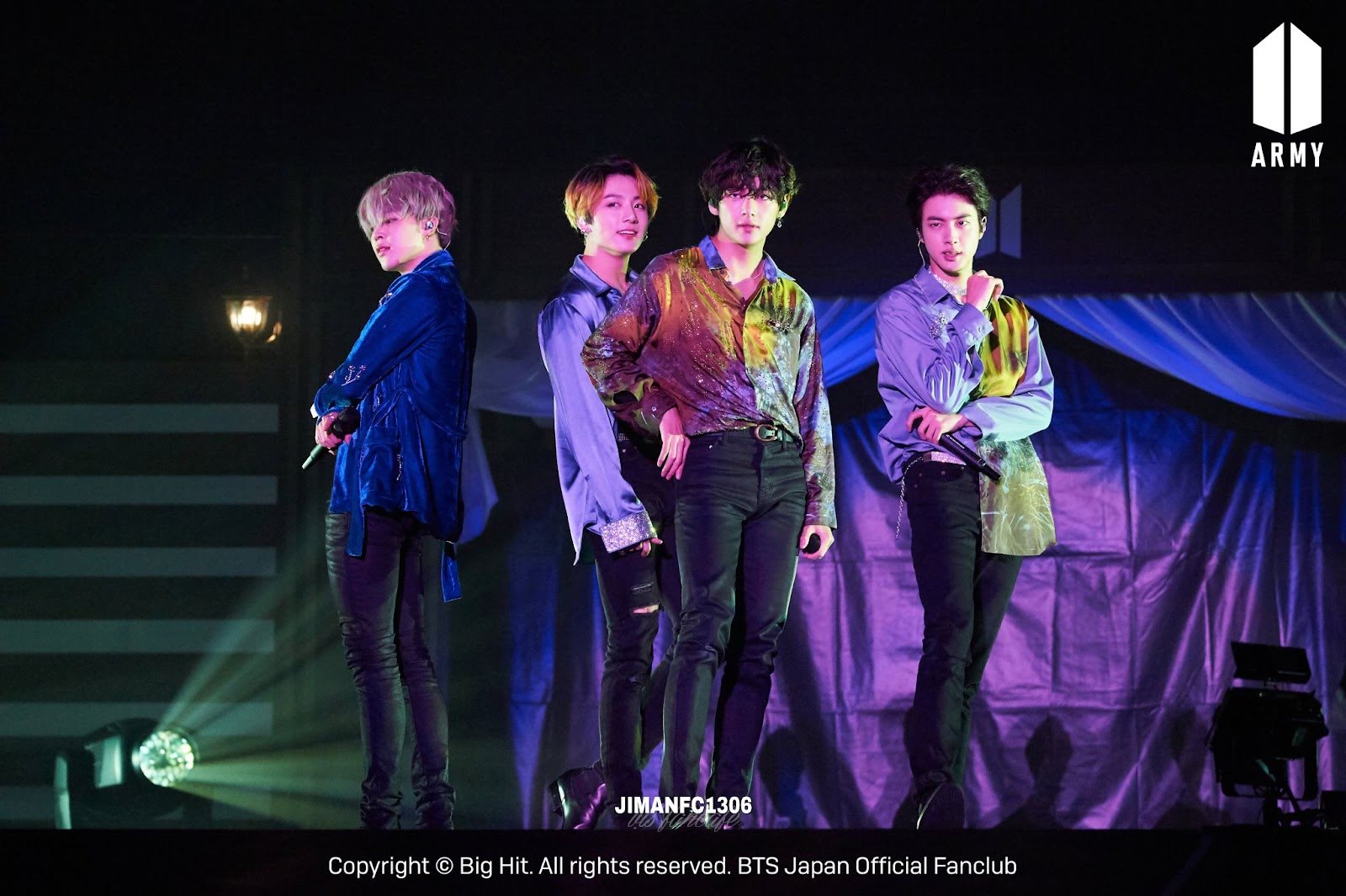 BTS’s vocal Kim Seong Eun recently sat down with known YouTubers FO Squad Kpop and, as well as trying to teach them some proper singing techniques, spilled the beans about what it was like working with BTS from their debut.

During the video, after hearing how much she enjoyed working with BTS, they asked her who the easiest member to train was. Without even a second of hesitation, Kim Seong Eun explained that it was Jin!

Both hosts didn’t seem surprised by the answer, explaining how his veins seem to pop up when he is singing passionately. Recently, several vocal coaches, alongside fans, have been flocking to praise Jin for his undeniable talents. There is no denying that Jin’s vocals are so unique.

Yet, Kim Seong Eun also revealed the member who she thought had improved the most since they debuted. For her, despite his natural talent, she couldn’t stop praising V for how much he had improved over the years. In particular, she recalled the time the members were training for their track “Fake Love.”

When I first heard the guide for ‘Fake Love,’ I was like, ‘OMG, the song is so good, but the notes are pretty high. Out of the blue, V texted me that he wanted to get extra vocal lessons.

Kim Seong Eun added how surprised she was because normally, they just met to have a catch-up or get some food. Yet, before the song came out, V was already asking for extra lessons.

He really wanted to practice hitting these high notes, and then, after ‘Fake Love,’ that’s when the notes got higher and higher. That’s when I realized, ‘Wow, V practices really hard.’ That’s why his vocal skills always improve.

Over the years, it is clear to see that all of the members of BTS have improved tremendously with their vocals. In particular, V has always had a unique voice that fans have fallen in love with due to its tone, texture, and style when he sings.

Nver forget that iris stevenson was the first one to believe in taehyung as a singer. Back then he was only growing in pratically all their songs, and iris was the first one to notice the true potential of his voice.
“It's souful, people feel something when you sing”#V @BTS_twt pic.twitter.com/bBO6kI0ZDr

With so much talent in one group, there is no denying that all the members are so skilled, and Kim Seong Eun should be credited for helping the members improve and shine. You can watch the whole video below.