Fame and fortune change some people, but RM is still the same humble musician he was long before BTS took the world by storm.

In an interview with YouTuber-singer Risabae and former KARA member Youngji, Tiger JK talked about how he ended up working with RM. RM featured on “Timeless,” the last song on Drunken Tiger‘s album Drunken Tiger X: The Rebirth of Tiger JK, in 2018 but RM and Tiger JK met long before that.

“BTS came to visit Feel Ghood Music,” Tiger JK said. “I had heard [RM] loved hip-hop. And when we made MFBTY, he participated in the music video. We got closer after performing together a few times at award ceremonies.” 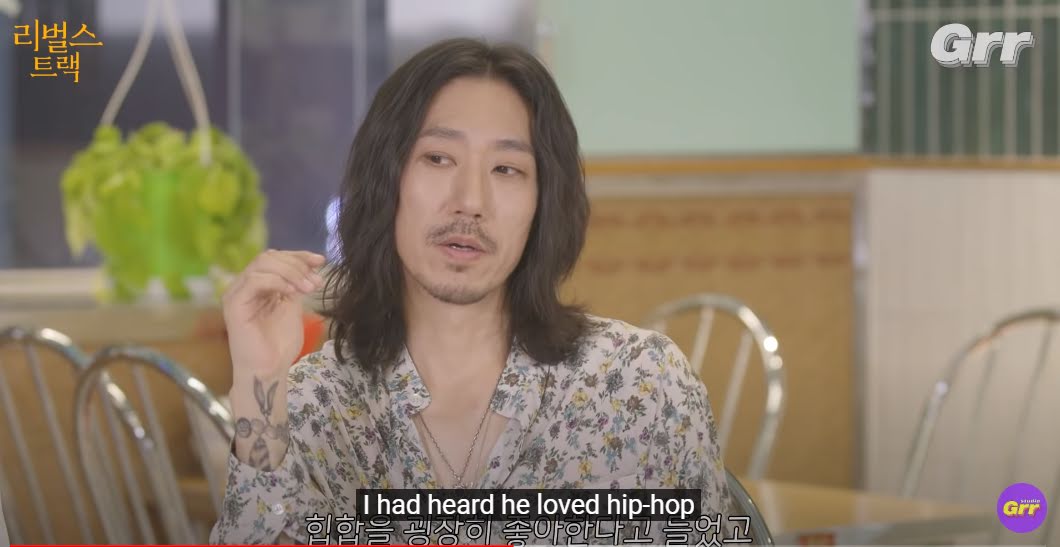 This collaboration song, “Buckubucku,” was released in 2015, three years before “Timeless,” back when RM was still going by the name Rap Monster.

“Normally, people naturally drift apart after the shooting,” Tiger JK explained. “but those guys [BTS] were like, ‘We’re waiting for your next album. Please let us participate.’ They told us that, so we said okay and kept writing songs.”

During the time when Drunken Tiger was working on new music, BTS’s popularity soared. They became so famous that Tiger JK, a hip-hop pioneer and a legend in his own right, didn’t think BTS would still want to feature on his album. He was wrong.

Then they started getting more and more famous. They became too famous. I gave up [on BTS featuring] and was finishing up my new album. Then, I got a text. ‘Why aren’t you sending me a song?’

RM reached out to Tiger JK first, then he went above and beyond to co-write the masterpiece that is “Timeless.” Tiger JK was blown away.

I never expected those lyrics. When you collaborate, you normally write about yourself, but he used the titles of my songs to write up those lyrics. I thought, ‘This guy is cool and thoughtful.’ I was very touched.