The BTS members may be superstars, but that doesn’t mean they don’t get nervous! 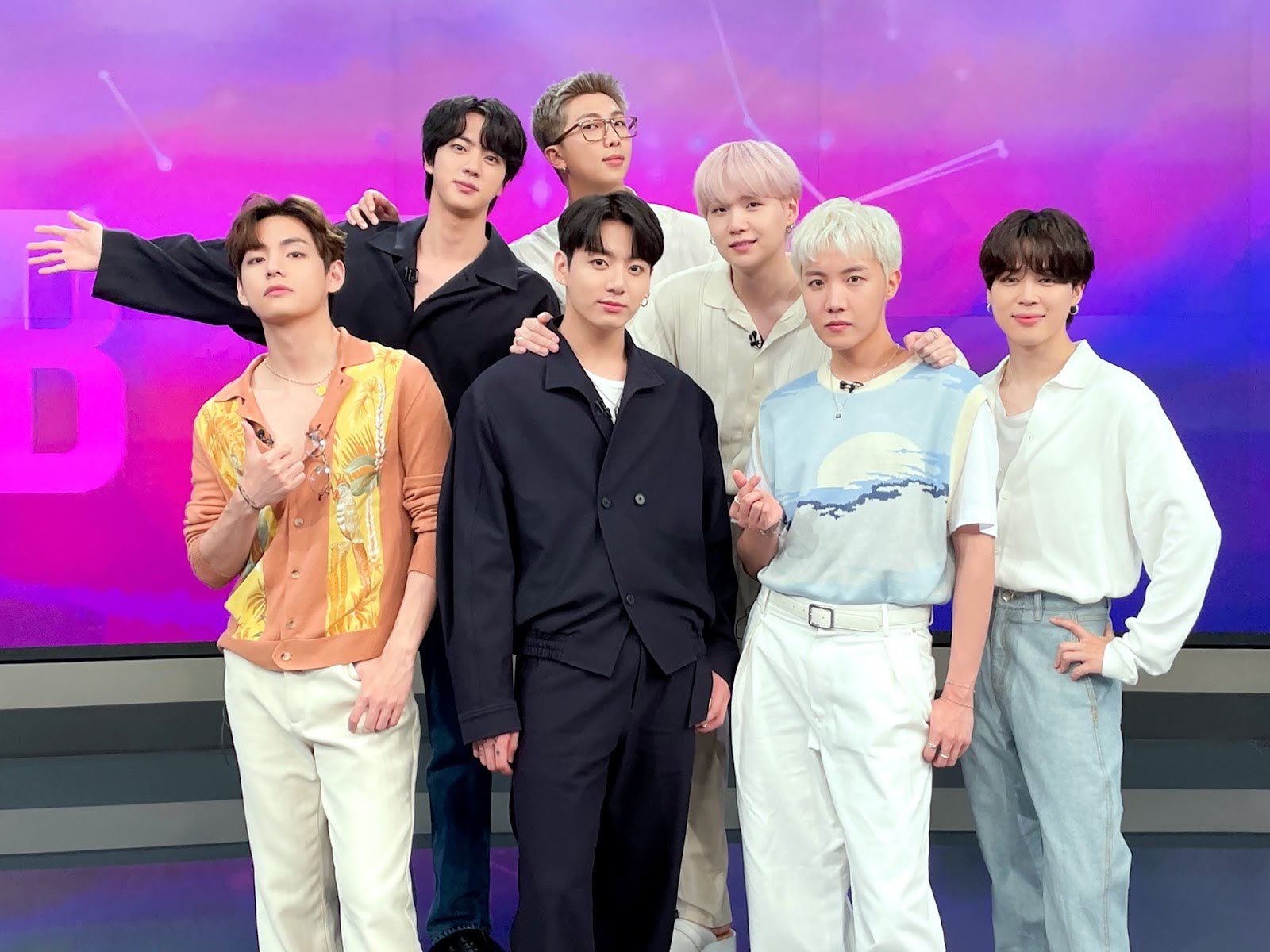 While filming the third season of BTS’s travel show, Bon Voyage, both Jungkook and V busked on the streets of Malta.

Jungkook was the first to busk. He saw some street performers while exploring by himself and told the staff that he wanted to sing, too. He told the other members that he would be busking soon, and J-Hope and Jin ran to where Jungkook was to see his performance.

Thankfully, J-Hope and Jin met up with Jungkook before his street performance, and they helped him decide on a song to sing. He chose to sing “Lost Stars” from the soundtrack of the film Begin Again.

When it was finally time for his busking performance, Jungkook shyly said “let’s get it” to the crowd.

Even though he was a little nervous, Jungkook rocked his impromptu performance as J-Hope and Jin proudly looked on!

V was inspired by the news of Jungkook’s busking, and he did his own street performance a few days later. Like Jungkook, he asked the staff for help finding out if he would be able to busk with the street performers.

V was adorably shy as he talked to the musicians and showed them the chords for Maroon 5‘s “Sunday Morning.” Meanwhile, Jimin took out his phone to record his friend’s performance.

Of course, V’s a total pro, so he slayed his busking performance!

He thanked the crowd after his performance while Jimin proudly cheered him on.

Although both Jungkook and V were nervous for their solo busking performances, it was impossible to tell while they sang!