BTS are coming out with an episode of YouTube Original‘s RELEASED and just dropped a teaser for it! 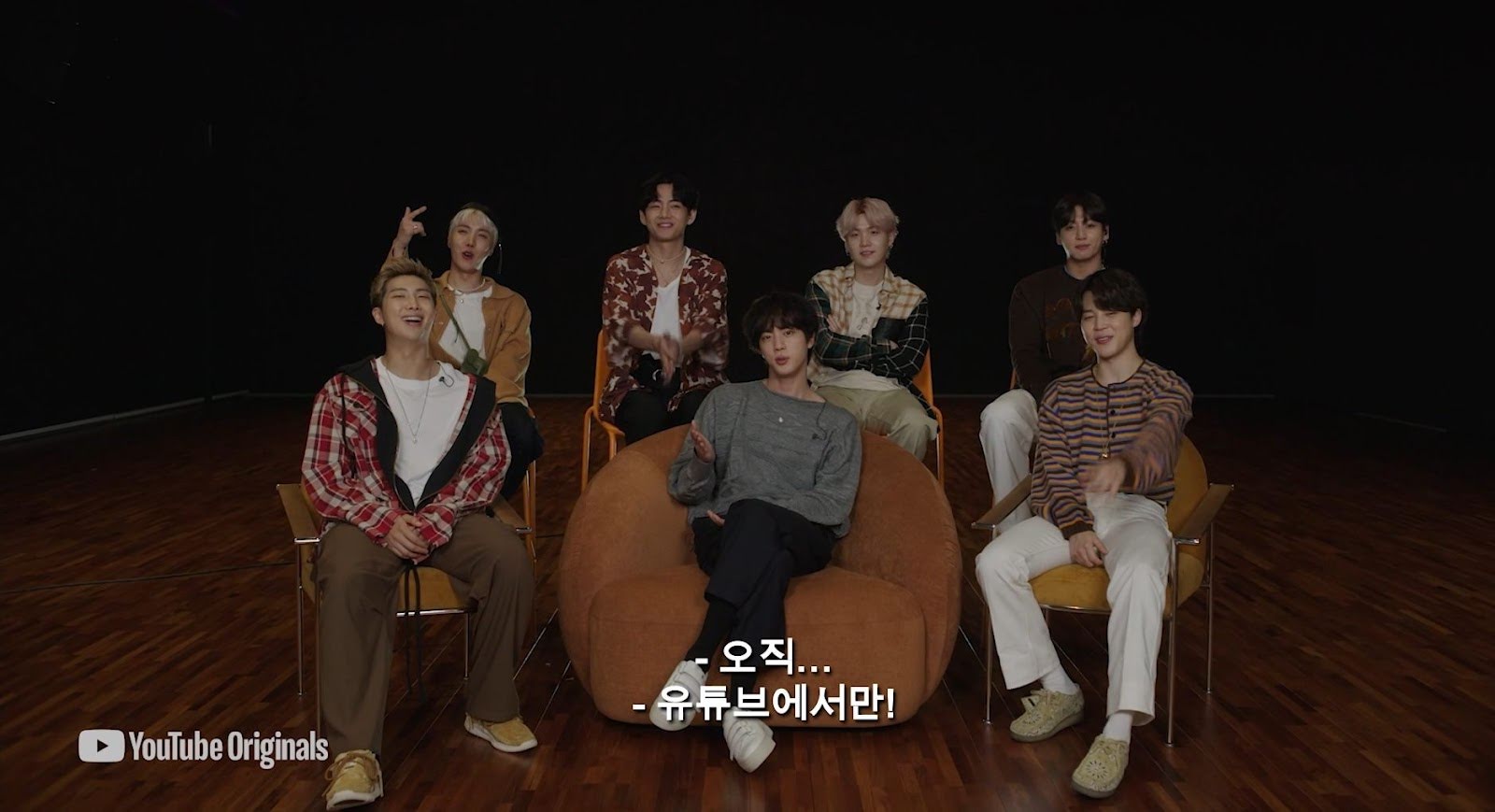 BTS will officially be dropping their “Permission to Dance” compilation video filled with ARMYs’ submissions with its release. So, if you want to know if you made the cut, remember to check it out!

And, we’re one step closer to our “ColdTan” collab, everyone! After lots and lots of speculation about BTS featuring on Coldplay‘s upcoming new single “My Universe,” BTS has also announced that during this YouTube Original, they will be sitting down for a conversation with Coldplay’s lead singer Chris Martin. Now, we are almost certain that this collab is really happening!

You can look forward to it all when BTS’s RELEASED premieres on September 9 at 11:45 PM EST.

Join us on #RELEASEDonYT @YouTube for a conversation with Chris Martin as we count down to the video drop!

Read more about BTS’s potential collab with Coldplay below: