BTS‘s Jungkook had previously been criticized for “under-the-table” or “false advertising” of the clothing brand Six6uys. He previously held the position of director while the company was registered under his older brother as the CEO. As he had been seen wearing the products without disclosing the news that he was related to the brand, netizens accused him of carrying out “under-the-table advertising”, or “dwit-gwanggo” in Korean. He has since stepped down from his position after the controversy.

It was recently reported that a netizen had filed a report to the Fair Trade Commission against Jungkook. The netizen claimed that Jungkook had a stake in the stocks for the company Six6uys, yet he had worn the shirt on broadcasts without explicitly stating so. This could result in a manipulation of the profits given his influence on consumers. 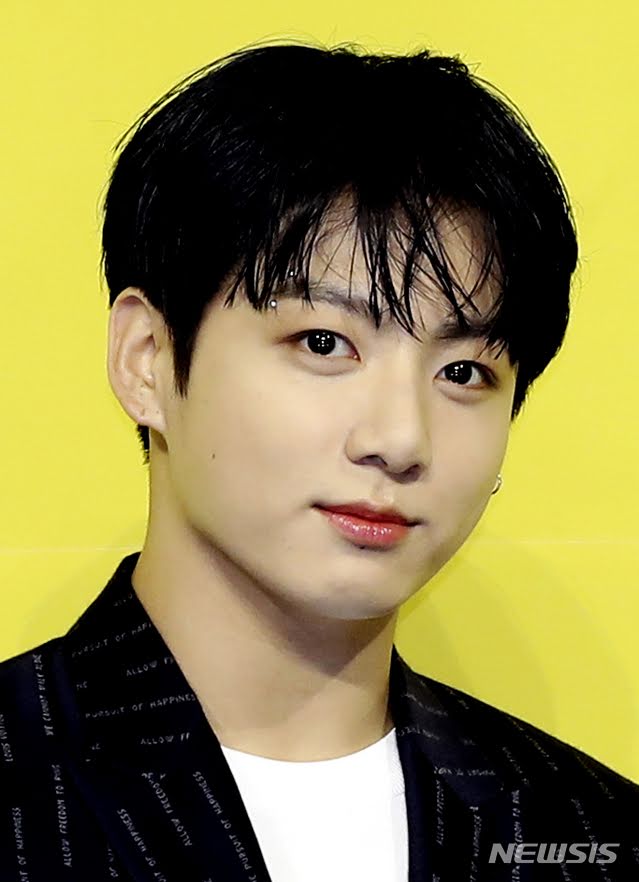 Six6uys launched the clothing brand, Graffiti On Mind early September this year and Jungkook wore the brand’s shirt on broadcast. A few days later, he wore the same shirt in a different color in a selfie uploaded to Twitter and Weverse. BTS is a top boy group that represents South Korea and has an astronomical status. Even if Jungkook did not personally share a review of the product or ask fans to buy it after uploading the photo to social media, just by giving the brand exposure often, he could cause a raise in the profits beyond imagination. As such, this is an incident that could detriment a fair and free market and this is something that the Fair Trade Commission also strictly prohibits. I request that the Fair Trade Commission look into the matter carefully.

Currently, the report has already been filed with the Fair Trade Commission, according to news reports.