When it comes to idols in K-Pop that are constantly gaining attention for their dazzling visuals, one person who has been consistently praised is BTS‘s Jimin. He is the standard for many K-Pop fans, from his prince-like visuals, charming personality, and immense talent. Yet, it seems as if it isn’t just fans who admire Jimin. 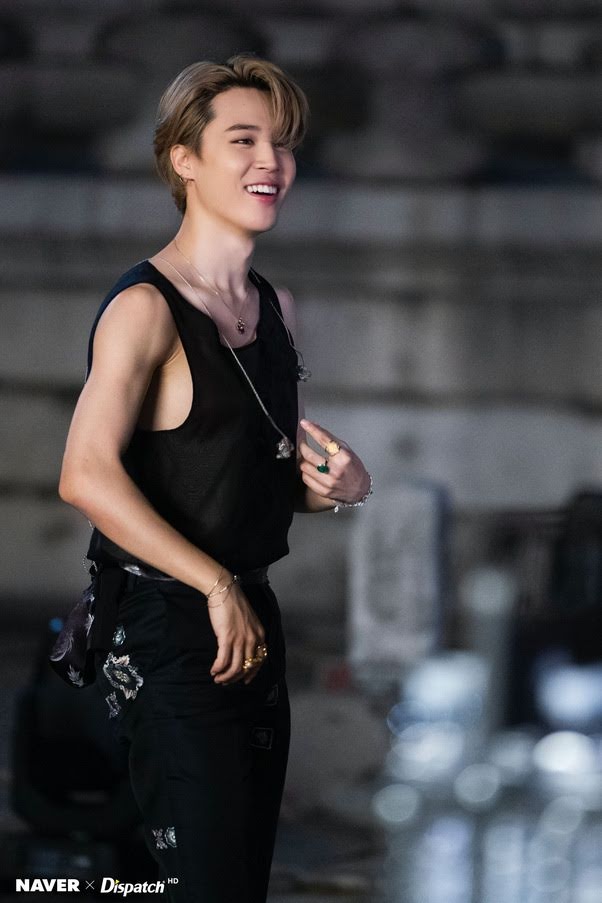 In a recent video for AYO, trainers Kim Dae Hyun and Lee Seok Jun sat down and discussed everything from training with some of the biggest idols.

As well as talking about training idols such as ASTRO‘s Cha Eunwoo, the duo was asked about what they thought of Jimin’s physique and why it seems to be a standard for idols.

The first thing that Lee Seok Jun pointed out was that Jimin must have put in a lot of work and dedication to maintain a physique like that. He then explained in detail why they praised it so much and, although it contained a lot of technical words, the praise was easy to follow.

The back muscles you see are the latissimus dorsi, and these muscles show he worked on his back hard. It turns out it is harder for thin people to build muscles, but it takes work.

In particular, they looked at this picture of Jimin dancing shirtless during one of their performances! 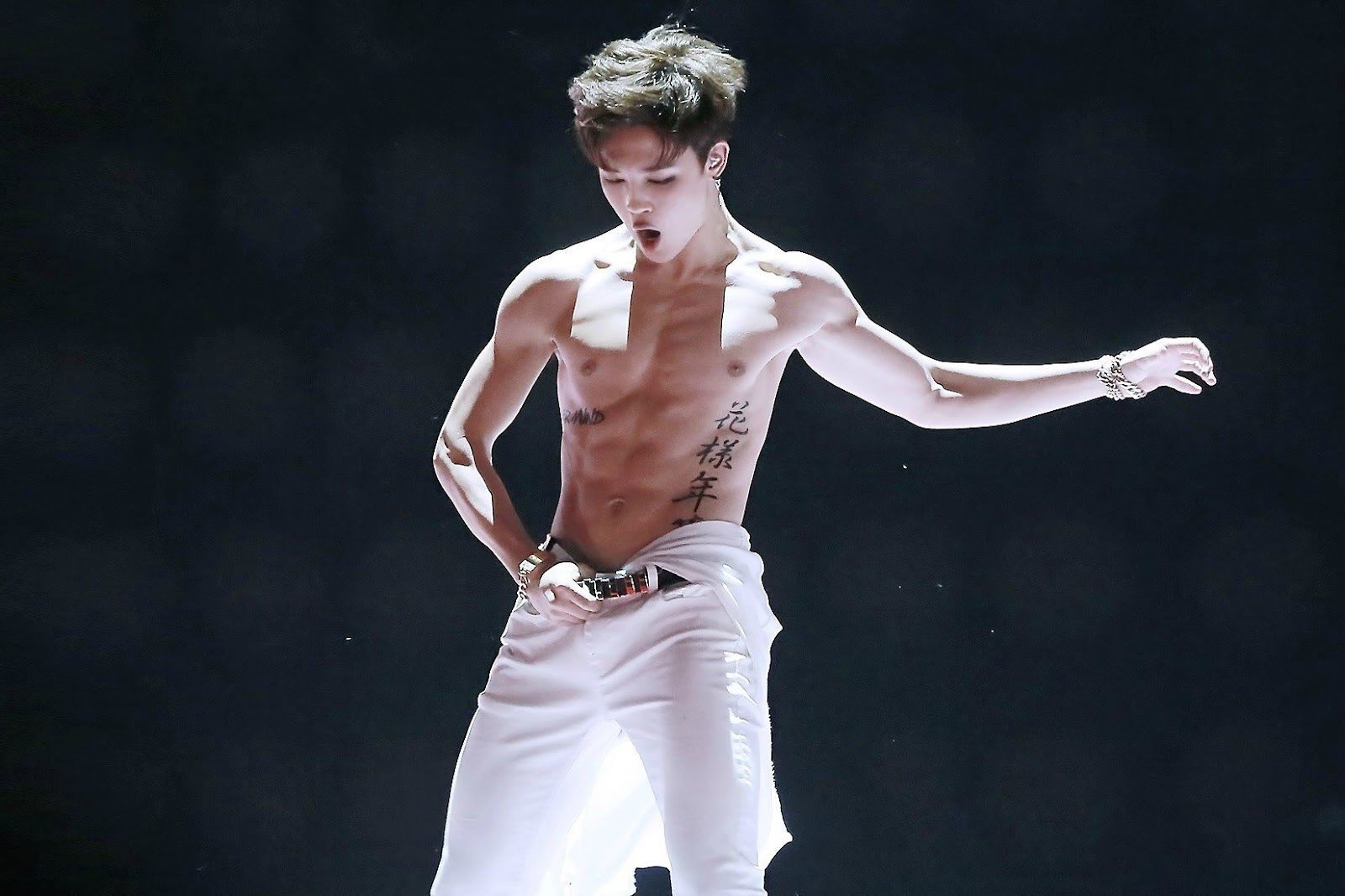 Kim Dae Hyun then pointed out that most idols are naturally skinny but believes that the fact that Jimin could get a body like that proves just how much effort and work he puts in.

He then explained that when they ask idols what kind of body they want, they ask for something that many believe resembles Jimin’s physique and fellow member Jungkook.

When we ask idols what kind of body they want to have, when they first come, they say they want a slim body with clothes on but with small muscles so you can see it. They prefer a body like that with big shoulders.

Many ask for this because idols don’t want to look too muscular when dressed more formally for bigger events, and they want something that will make them look slimmer in all kinds of clothes.

Although many rightly agree that Jimin is naturally a top-level visual, this also shows just how hardworking and dedicated he is in ensuring that he is in the best shape for ARMYs.

You can watch the whole video below.